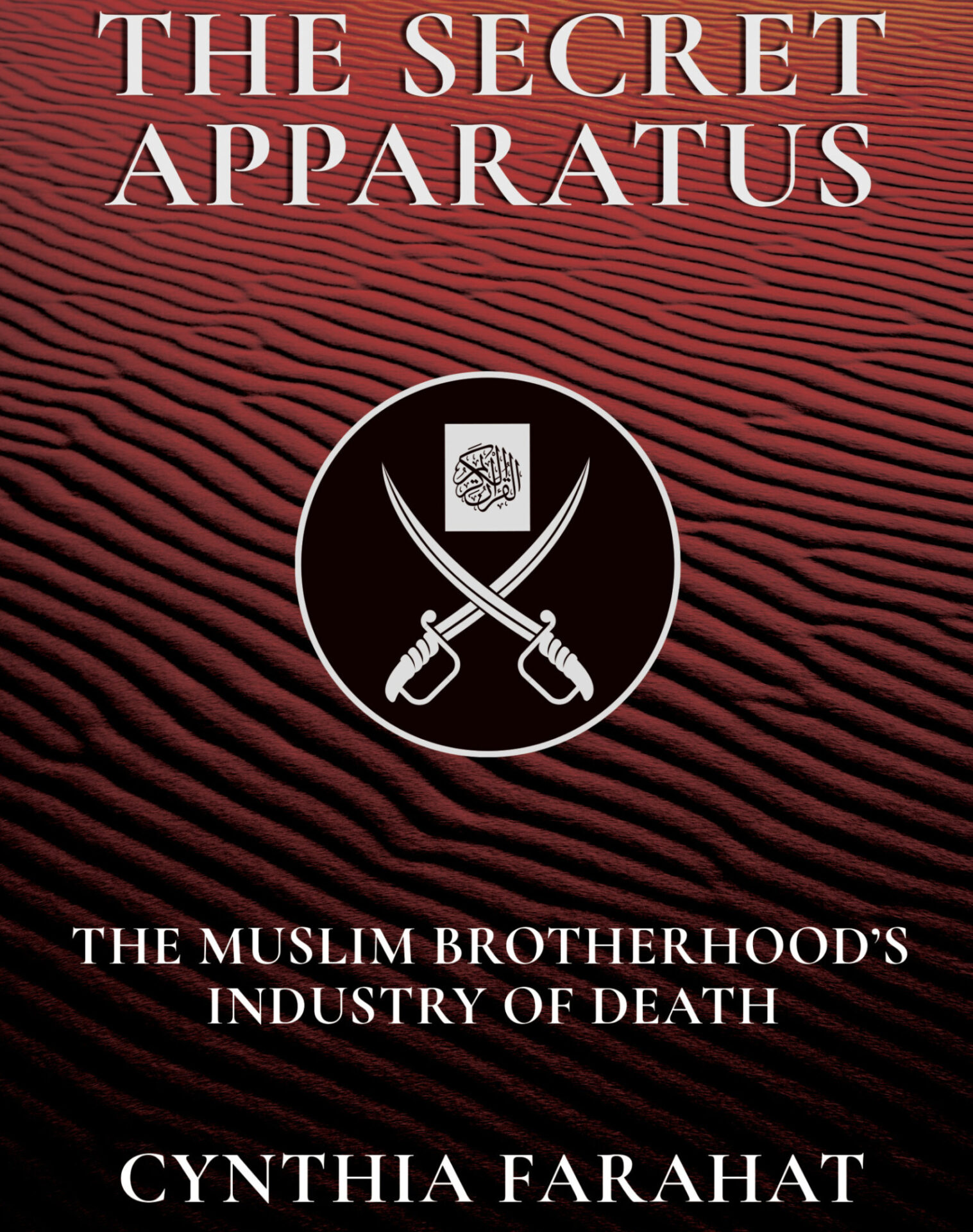 1) Cynthia Farahat “The Secret Apparatus: The Muslim Brotherhood’s Industry of Death.”
Farahat has testified before the U.S. House of Representatives, briefed more than two hundred congressional offices, and advised intelligence and law enforcement agencies. She received the Speaker of Truth Award from the Endowment for Middle East Truth and the Profile in Courage Award from ACT for America.

Thoughtful Conversations with Thought Leader Dr. Jennifer London. She is the co-author of Ever Vigilant the Book. Dr. Jennifer speaks about her husband and his pioneer and entrepreneurial spirit. The power of this #leadership book describes the personal determination,...

https://youtu.be/skPRfxF7pRA Tirzah Duren is an American Consumer Institute policy analyst and will speak about "Only one in three Americans support the Biden energy policy of putting America last." & "Winter is coming, prices are rising, and most voters say:...