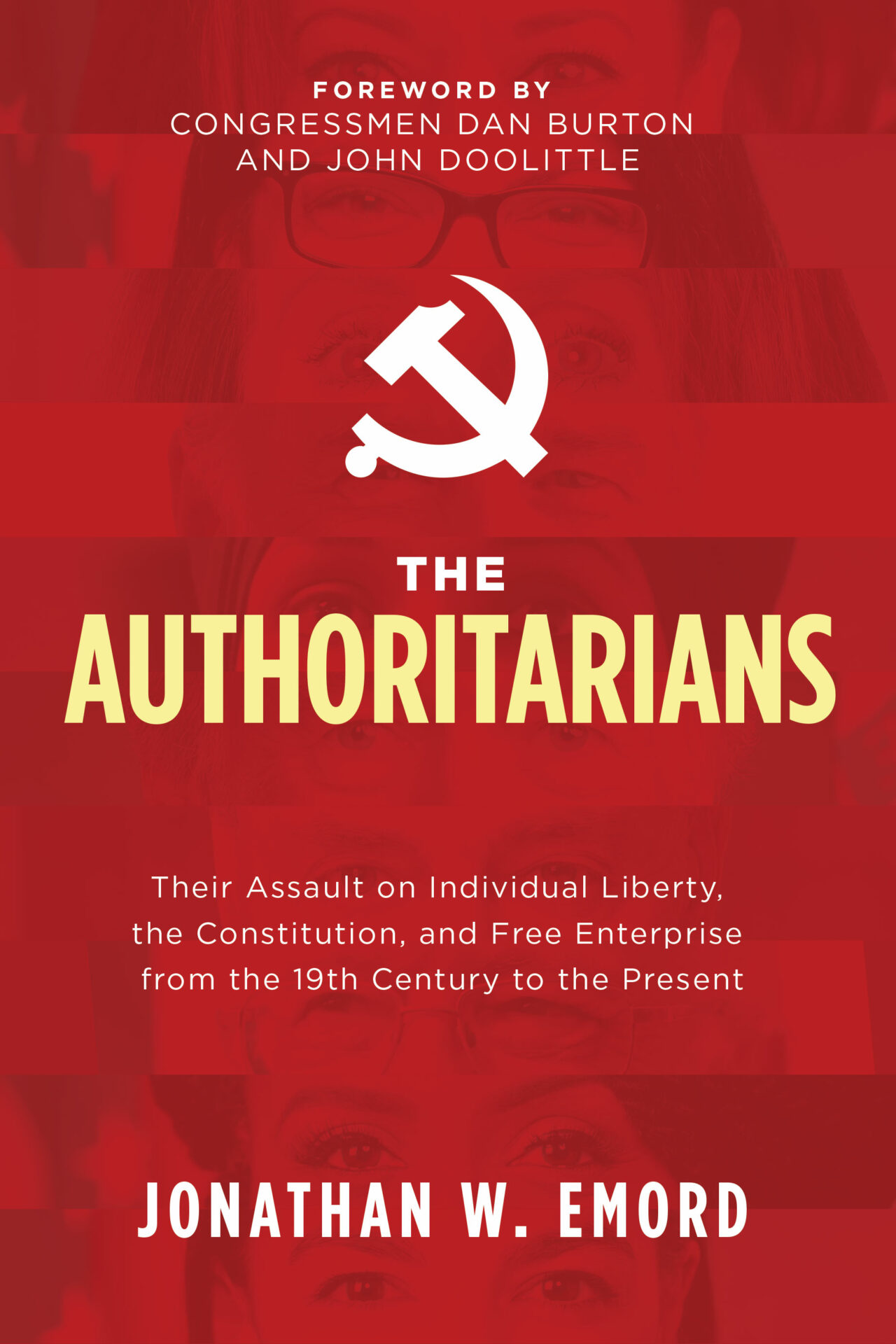 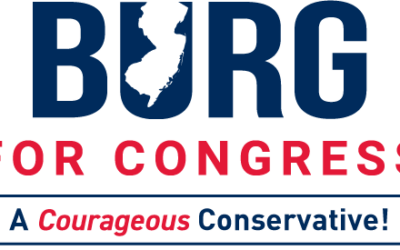 Mom's For America Podcast with Special Guest Lynda Rozell, "Journeys with a Tin Can Pilgrim".