Defend your right to know and freedom to choose what’s best for you and your family’s wellbeing. 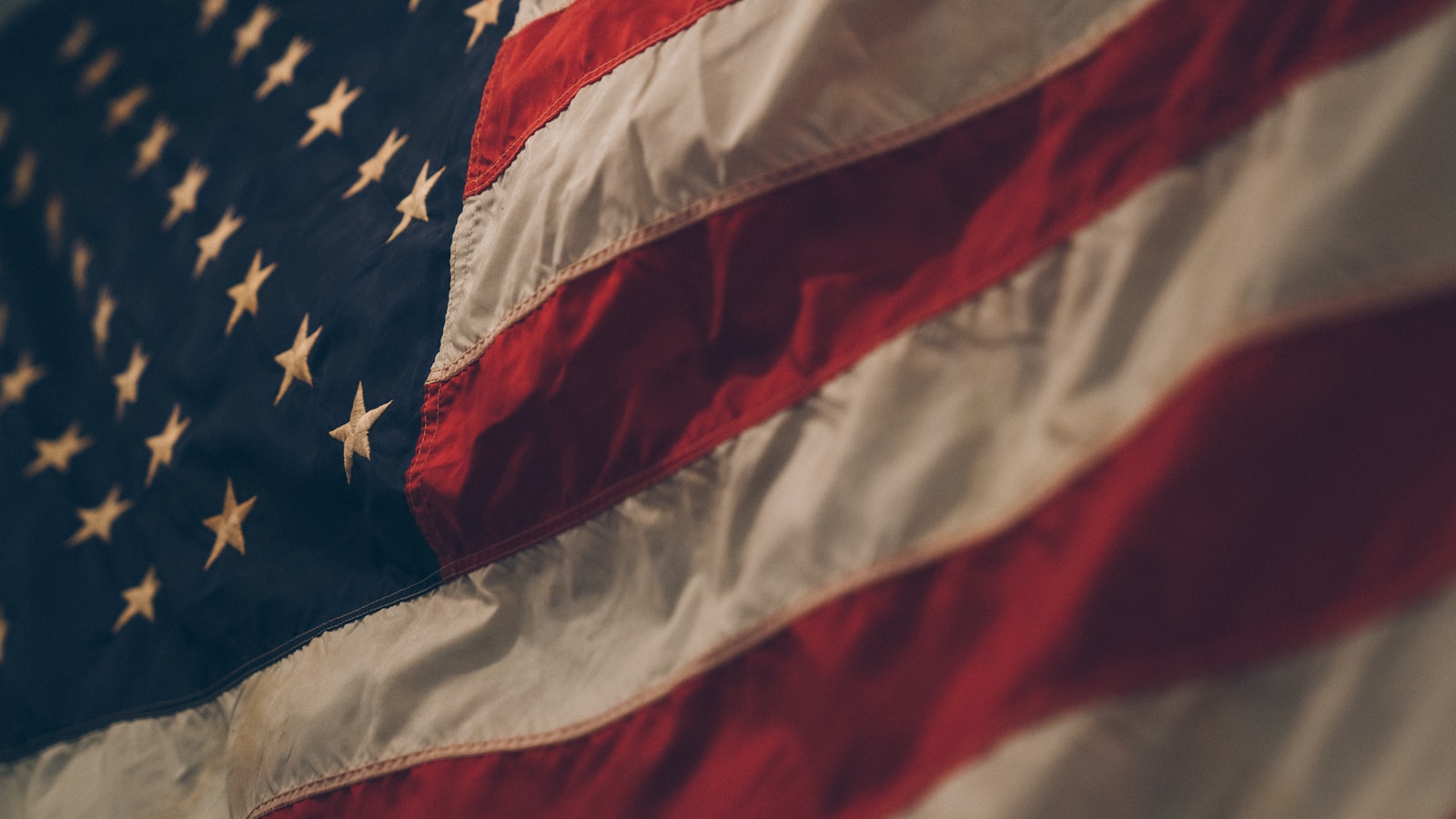 Rituals matter. There’s hardly a faith or collective that doesn’t have rituals. The American military is full of them. Bugle calls, and the twenty-one gun salute reserved for the President and certain foreign dignitaries, are but two examples. Rituals and ceremonies connect people to meaning, and to each other.

There was a time when American civic life was chock full of ritual: Standing for the Star-Spangled Banner, waiting patiently among strangers to vote on Election Day, visiting the war fallen on Memorial Day, and the feel of the right hand on the heart while reciting the Pledge of Allegiance in a group setting. All had significance. All connected us to larger themes, and each other.

Another who has ever visited the Tomb of the Unknown Soldier at Arlington National Cemetery has participated in another American ritual.

A visit to the Tomb is a sacred experience: that the three Unknowns gave everything they had for us, including their names and faces, means they belong to all of us. The Tomb Guards who keep watch maintain their own rituals. Spacing their medals to 1/64th of an inch, singeing loose threads from their topstitching, and pacing twenty-one steps on the mat are just some of the rituals they observe in service to the Unknowns.

Their twenty-ones become the visitor’s twenty-ones. They are not easily forgotten.

As we approach America’s 246th birthday this July 4th, it’s hard to think of many rituals still associated with Independence Day. Sure, there’s a lot to do: go the beach or lake, have a backyard barbecue, set off sparklers, and watch the local fireworks or some awesome ones by video. But ritual suffused with meaning, binding us to each other as individuals, families, and communities, isn’t really part of Independence Day anymore.

For example, few who marvel at the firework will stop for a moment to imagine that during World War I – when the first Unknown soldier gave his life far from home – nearly every battle opened with a horrific artillery exchange. More than a million shells were launched during the first day at Verdun alone.

Remember that, and fireworks are never the same.

For the longest time, I didn’t remember it, either. Not until I researched and wrote my children’s book, Twenty-One Steps: Guarding the Tomb of the Unknown Soldier (Candlewick, 2021), with glorious and luminous illustrations by Matt Tavares. It’s the story of the Tomb and the Tomb Guards told from the point of view of the first Unknown interred on Armistice Day (now Veterans Day) a hundred years ago this year.

Writing it reminded me, a one-time Vietnam War protestor, that the United States military has in general been a massive historical force for good on Earth. It made me understand how the Tomb is is a national monument to responsibility and selfless service and a constant reminder of the cost of freedom.

It also made me decide, at a time when rituals are too often believed to be anything from quaint to foolish, that we could use some new ones for the Fourth of July.

That holiday used to be rich with ritual, in communities big and tiny. A hundred years ago in New York City, the Sons of the American Revolution placed a wreath at the tomb of Revolutionary War captain Béchet Rochfontaine, veterans marched north from Battery Park, former governor Martin Glynn read the Declaration of Independence to a crowd in Central Park’s Sheep Meadow, and the Letter Carriers Association hosted games, sports, and patriotic observances. New York being New York, there were also protest marches – against Prohibition, and for Irish independence. Some things do not change.

To be sure, post-World War I America was far from idyllic. Colonial rule had been imposed on Native nations and their land. African-Americans faced stinging racism, and nearly every minority group felt the pain of intolerance. We have come a long way; we surely have further to go to form the more perfect union envisioned in the preamble to the Constitution.

It is, in fact, that quest for a more perfect union that makes the creation of new July 4th rituals so important for our divided and distrustful country.

We might start by taking a cue from the Tomb Guards at the Tomb of the Unknown Soldier. They mark twenty-one steps across the mat and face the Tomb for twenty-one seconds at the end of each twenty-one-step crossing.

We can each take twenty-one seconds of silence before a July 4th meal, to contemplate the blessings, gifts, challenges, missteps, and possibilities of our Independence Day. We can do this at breakfast after setting out our flags, at a community barbecue, or before an evening fireworks picnic. Join hands for it, or place them on our hearts.

Twenty-one seconds isn’t long, just as the distance from one end of the mat at the Tomb to the other isn’t long. But it’s more than enough time to think about where we’ve come, where we’re going, and how freedom is not free. If we make twenty-one seconds a new July 4th ritual, we’ll be emotionally richer and more connected.

That will be good for all of us, and good for America. 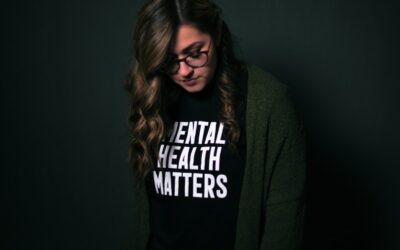 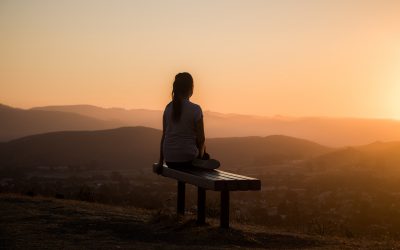 Defend your right to know and freedom to choose what’s best for you and your family’s wellbeing.

(Tinley Park, Illinois) Wednesday, July 21, 2021 -- Defend your right to know and freedom to choose what's best for you and your family's wellbeing is seldom heard in today's news cycle. Instead, the freedom to choose the best for our family and their health has been...