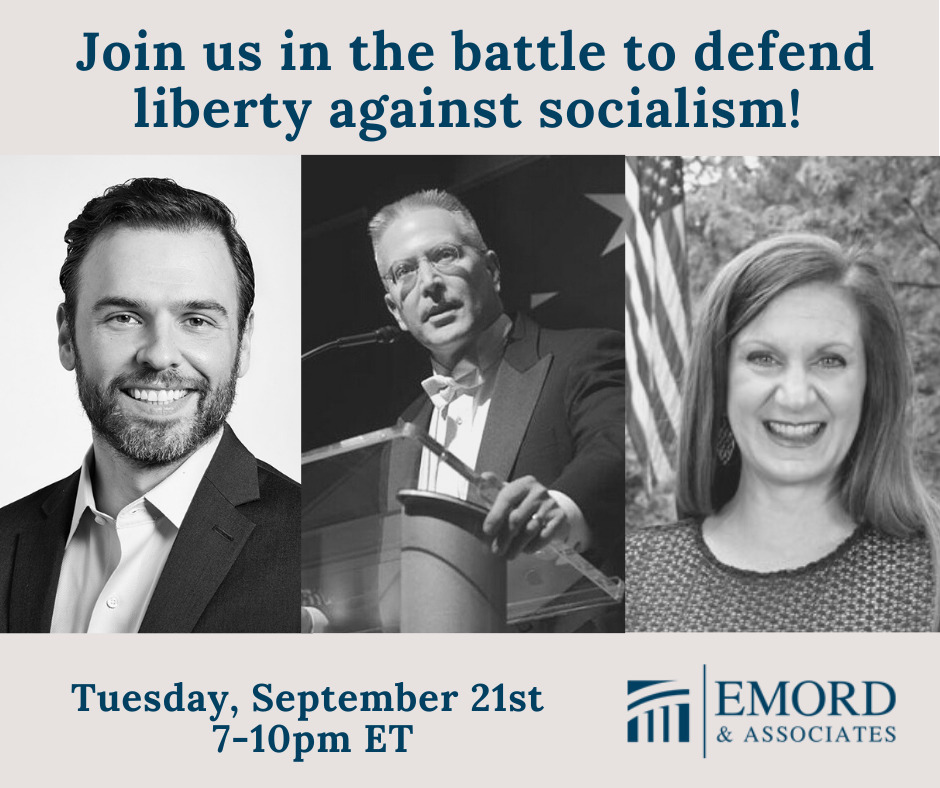 Thoughtful Conversations with Thought Leader Dr. Jennifer London. She is the co-author of Ever Vigilant the Book. Dr. Jennifer speaks about her husband and his pioneer and entrepreneurial spirit. The power of this #leadership book describes the personal determination,...

https://rumble.com/embed/v1xvafe/?pub=16bk4u Today's #kitchentable discussion is for the audience who doesn't live on #Twitter and seek #TRUTH. Today, Wednesday, Dec. 14th, and Friday, Dec. 16th, will be TWO special episode features. My guest, Jack Maxey, will discuss...